Ever since last Summer, since I went to London for the first time, I've been extremely fond of Primark. Their clothes are cheap and pretty, and besides that they have awesome jewelry and shoes and onesies etc. My friends and I were planning on going to London just for a day to do some shopping, but since we were late the prices were a little too high for just one day, we decided to go to a Dutch one, in Eindhoven, the biggest one in the Benelux, by car. And since I am the only one with a driver's licence, I had to drive. Big adventure, that's for sure! :D But we made it home in one piece and with a lot of new things. :D 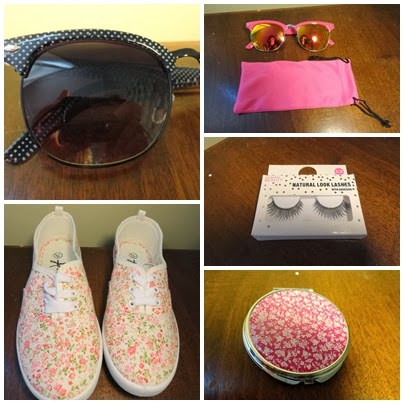 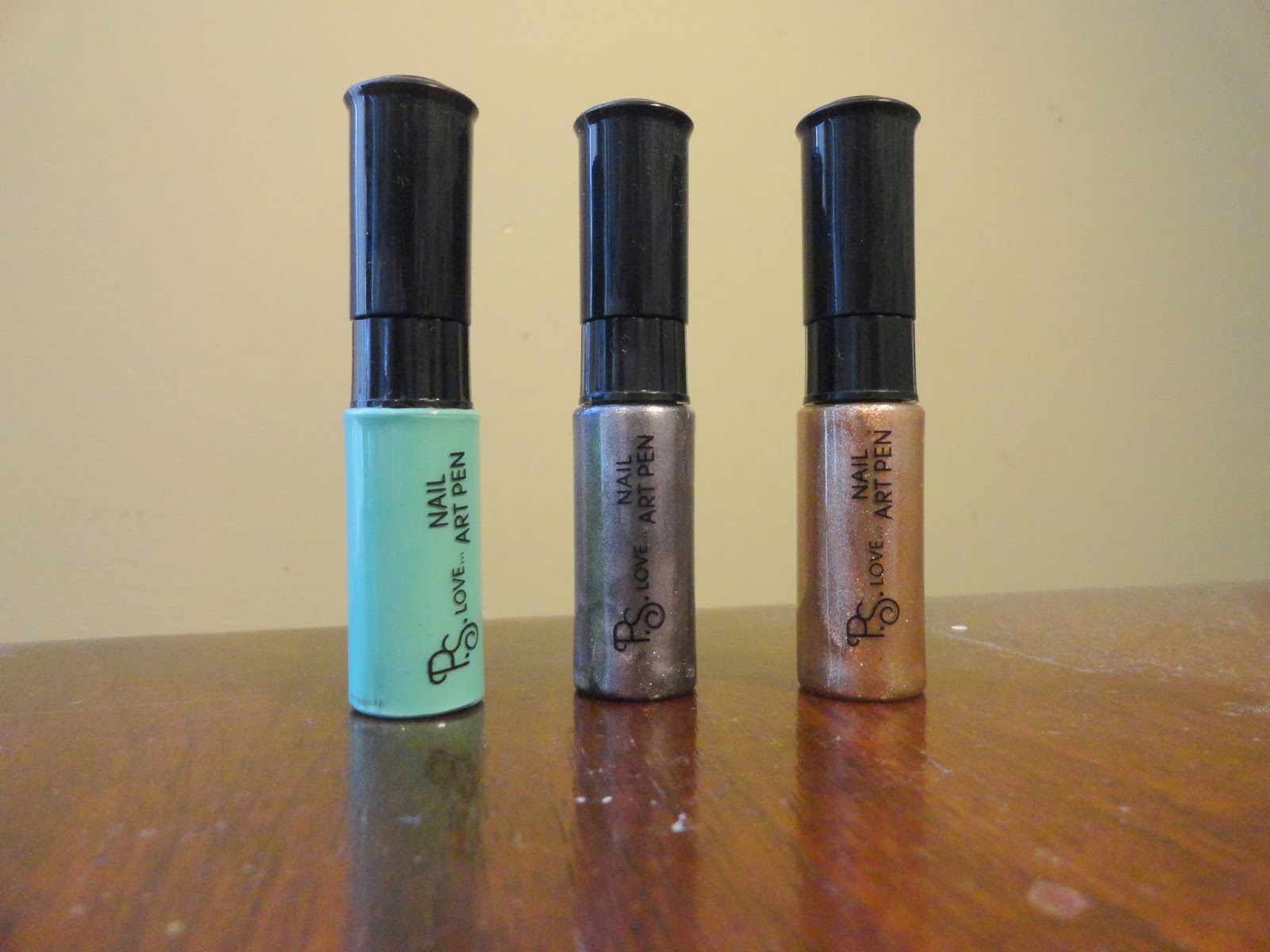 First I'll start with the big disappointment. May I introduce you to Primark's nail art pens. They would be awesome if they weren't... stripers. 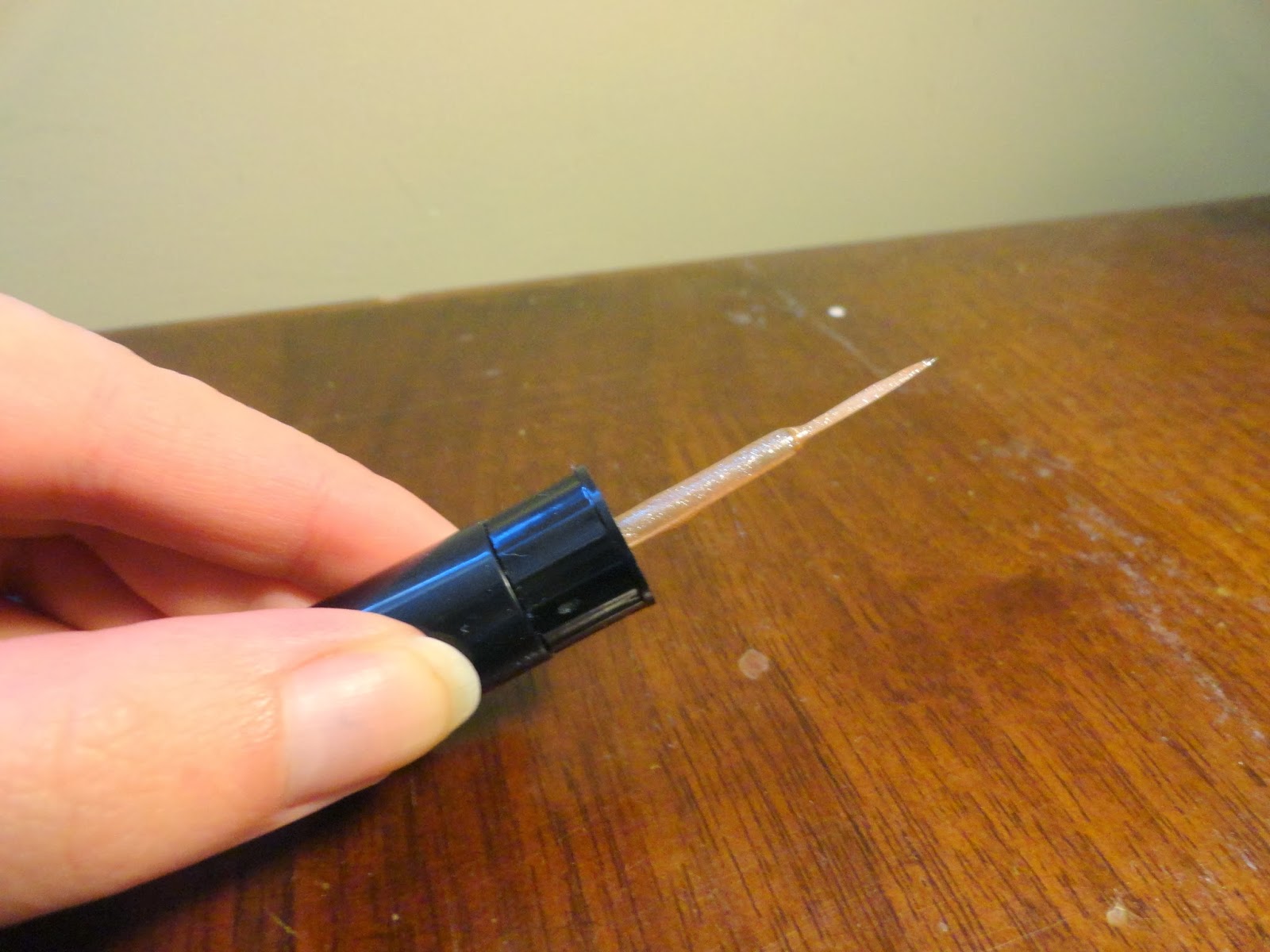 Correct me if I'm wrong, but this looks incredibly much like a striper and not like a pen... I really don't like stripers because they are so unprecise and I already own several pencils so make stripes with, so this was a disappointment. And I can't take the top off so that maybe there would be a pen underneath a second cap.
*edit* Less a disappointment now: thanks to Nathalie I decided to try to open the cap and after five minutes of pulling at the top of the green cap, I decided to try another colour and the cap of the golden striper showed the pen underneath the cap in like two seconds. The silver pen showed itself with a little more effort and for the green pen I had to ask my boyfriend because I just couldn't open it. With some effort I can now say: YAY I HAVE SILVER AND GOLD NAIL PENS!! :D 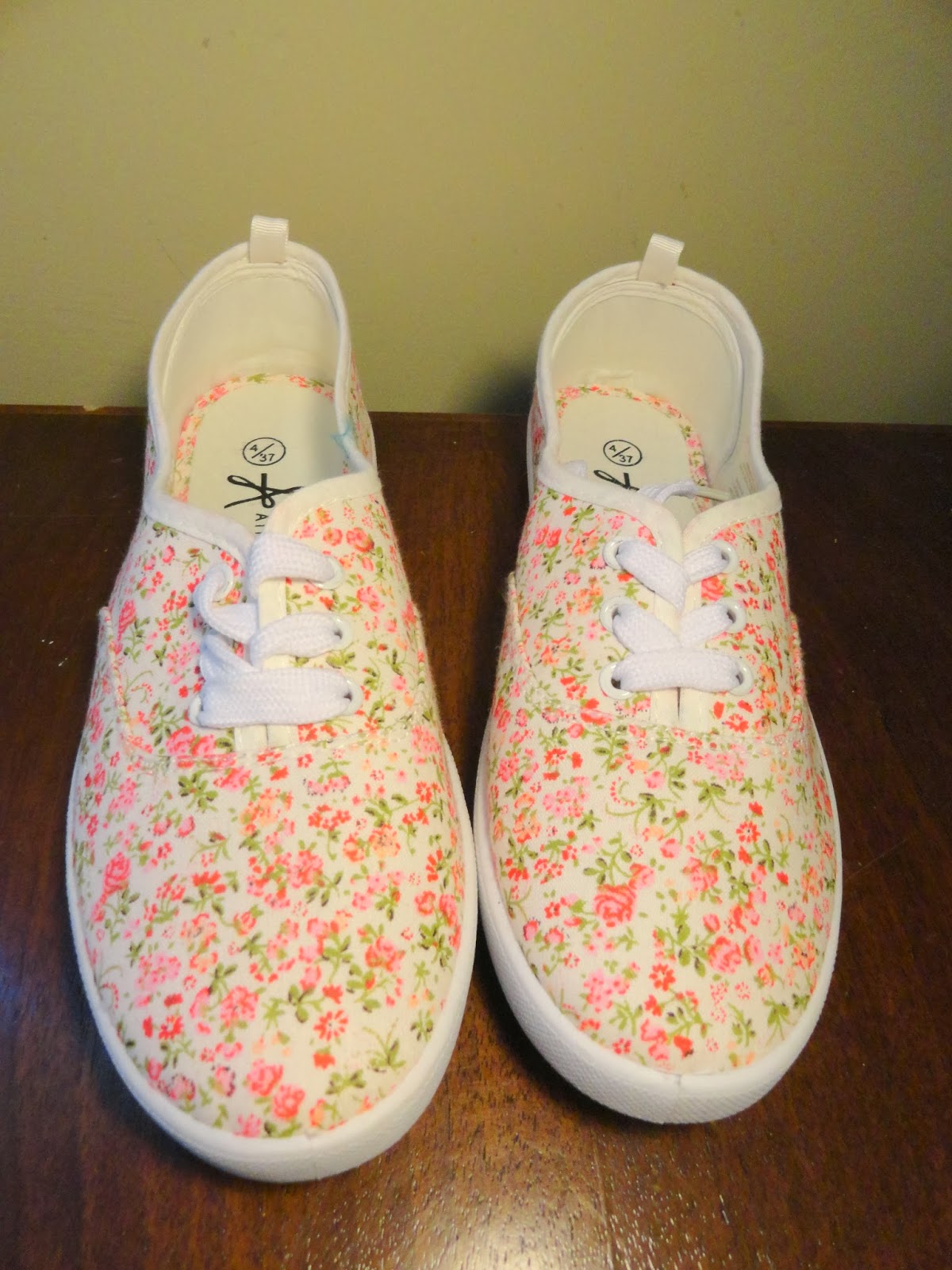 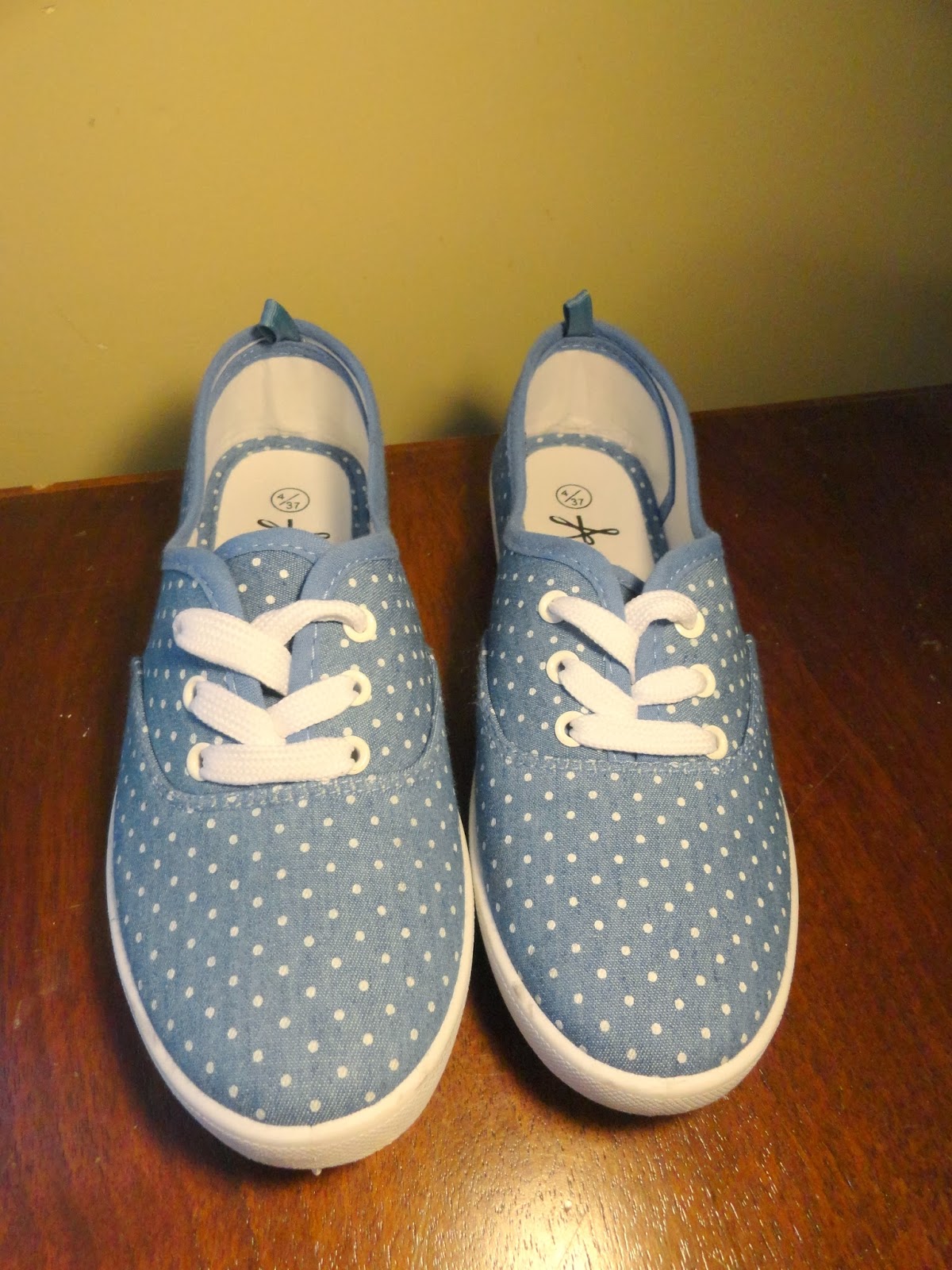 Luckily these two pairs of shoes make everything better. I had already bought a similar pair when I was in London, and they're so comfy I just had to buy a different pattern. I'm really into everything floral right now and I've always loved dots so these two pairs are just perfect for me! :D 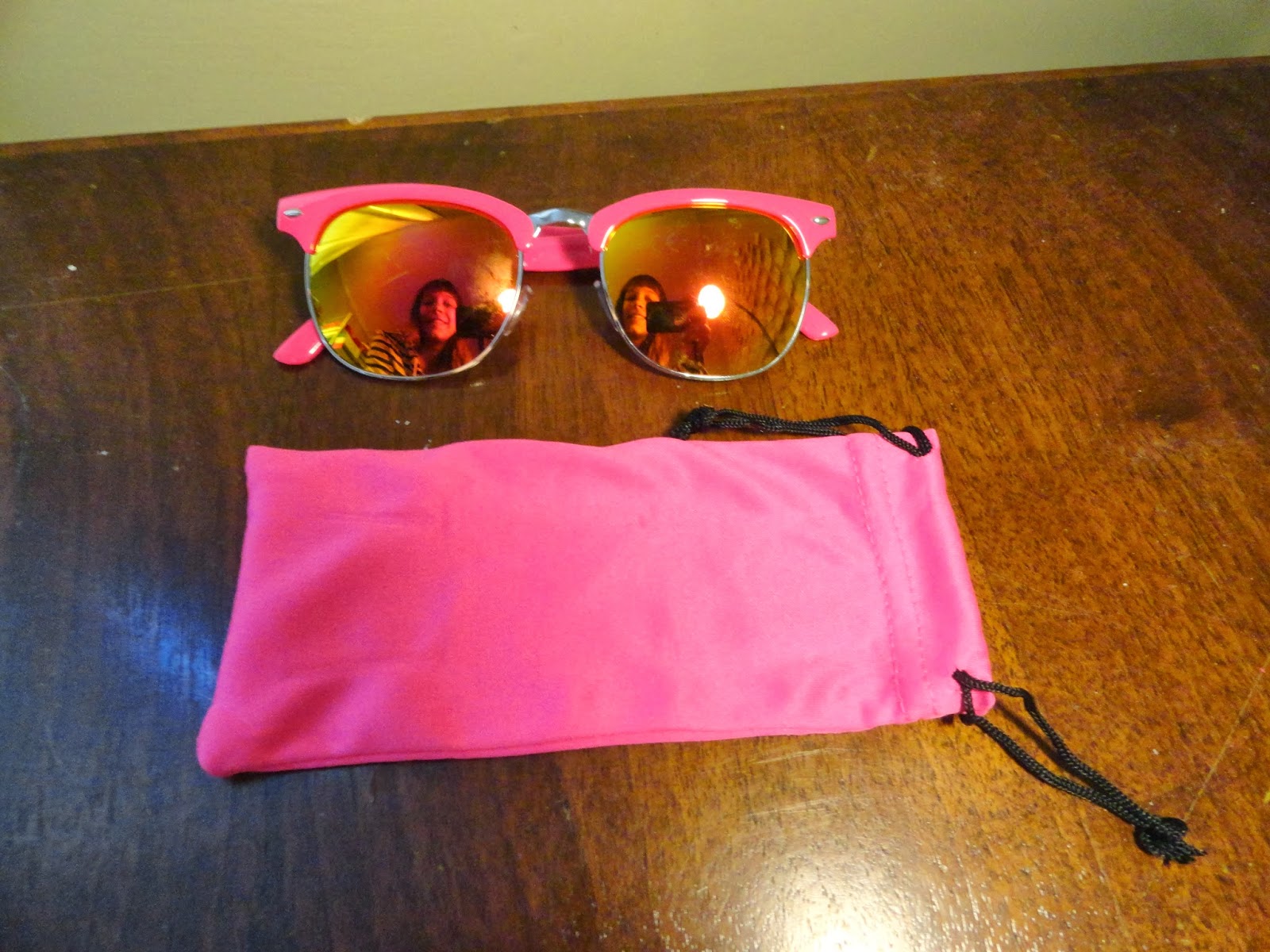 Next is this summerish sunglasses with "case". It was so funny and cheap that I just had to buy it. 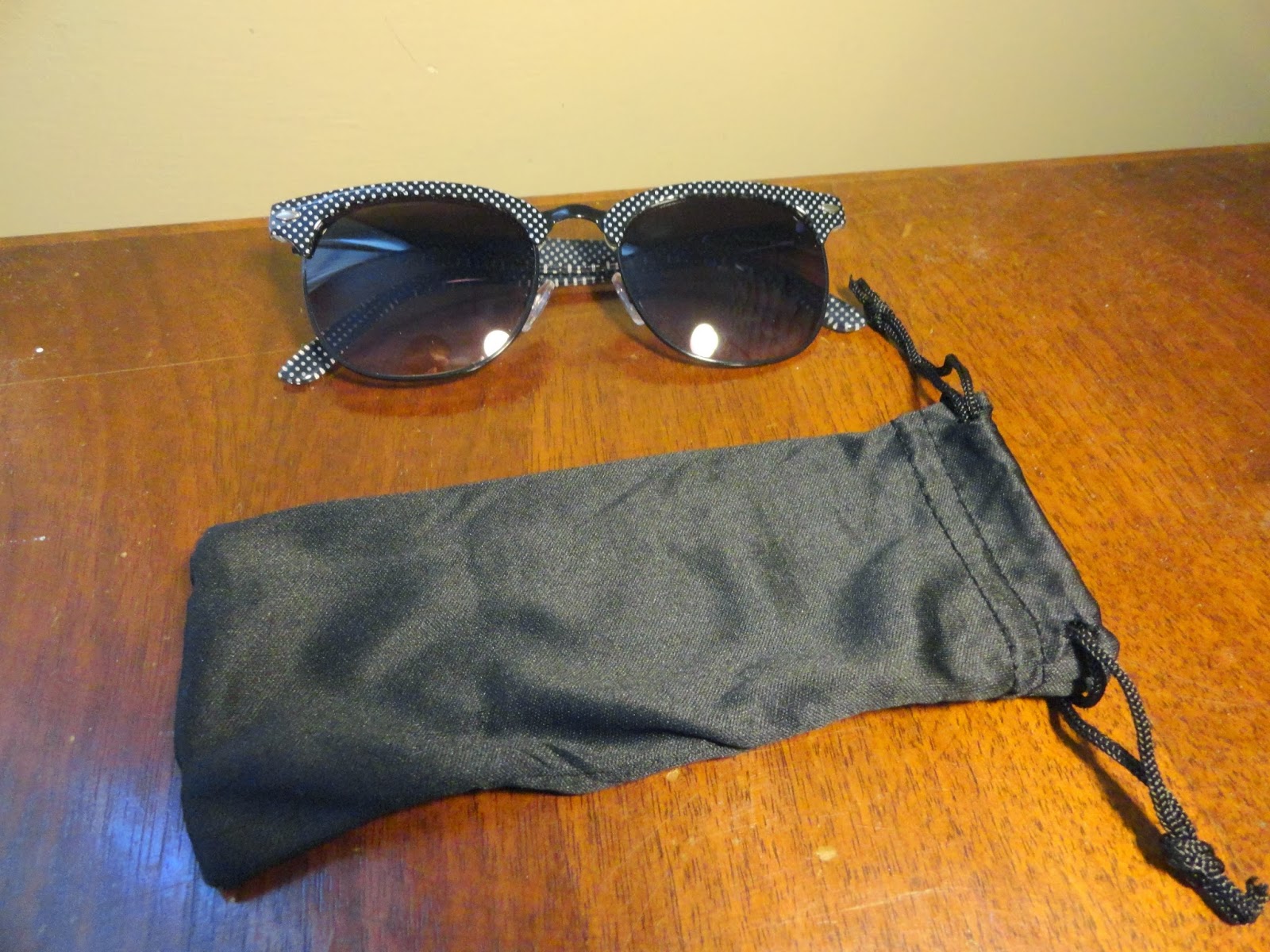 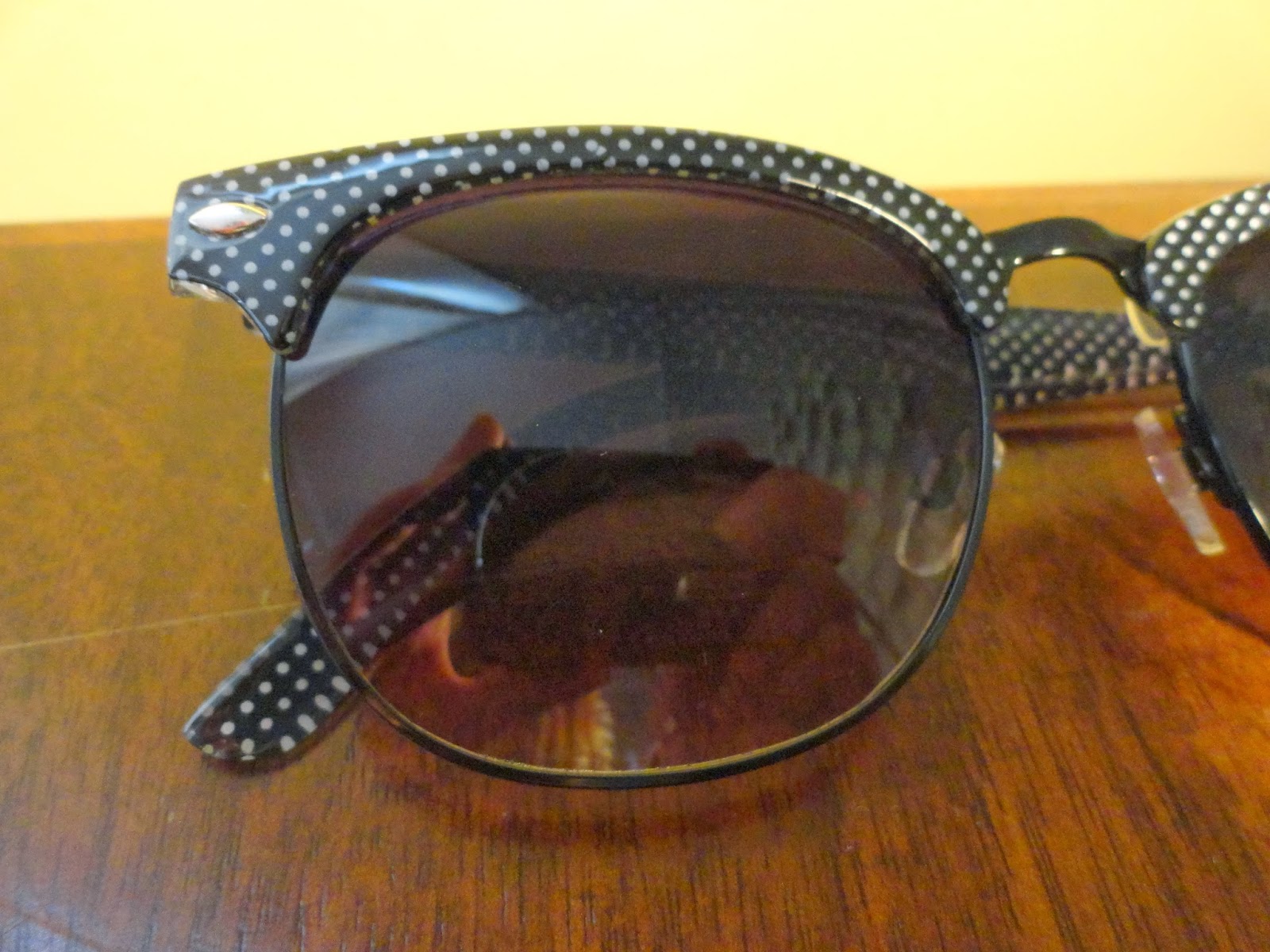 Another pair of sunglasses and the pattern is, surprise surprise!, dots. :D I fell in love with them the moment I had laid eyes on them. :D 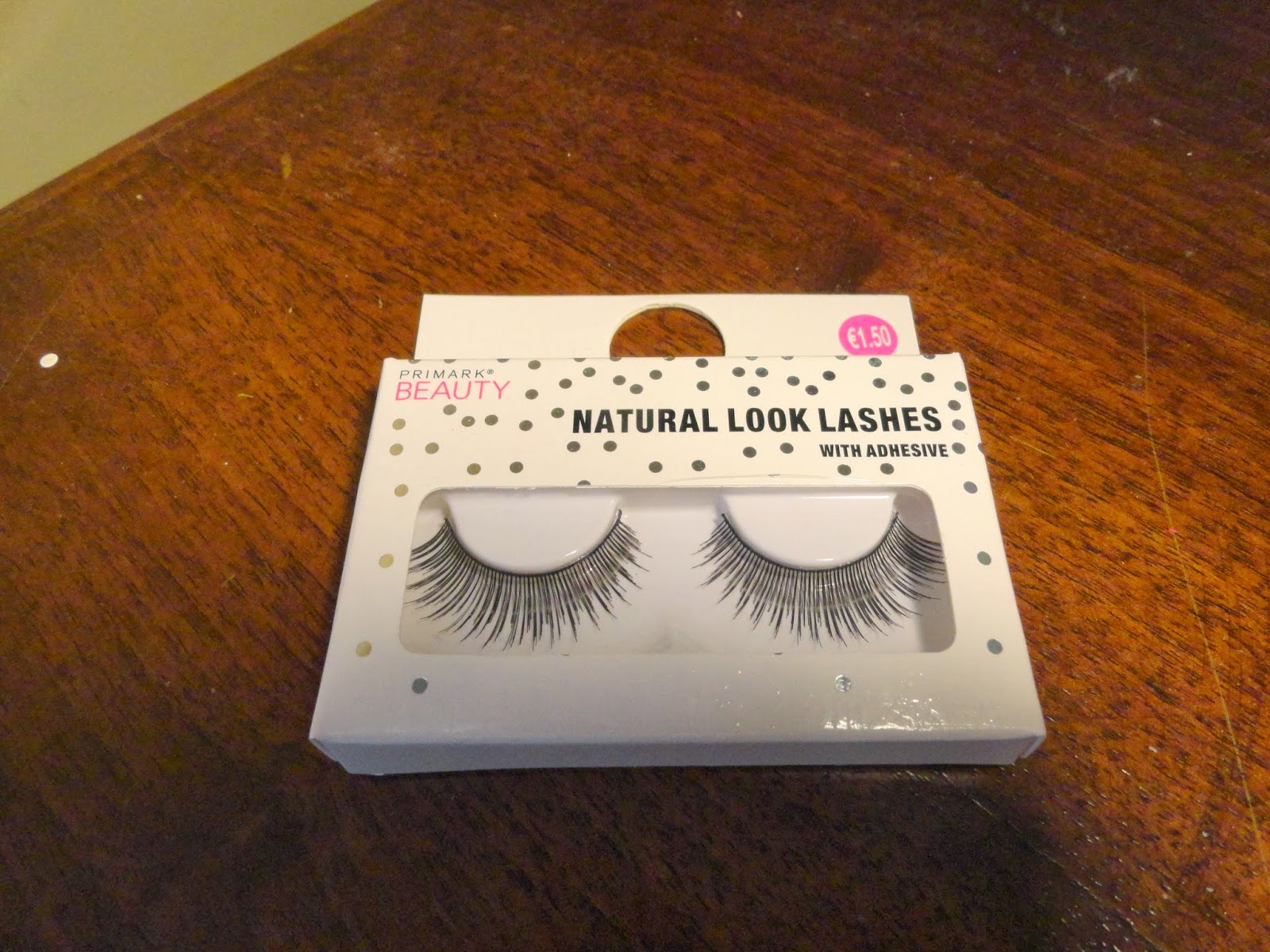 Fake eyelashes. I've never of my entire life worn fake eyelashes, but maybe this pair will be the start of a new era; the era in which I wear fake eyelashes haha. At the end of the month it's my birthday, so I think I'm gonna try to wear them then. :D 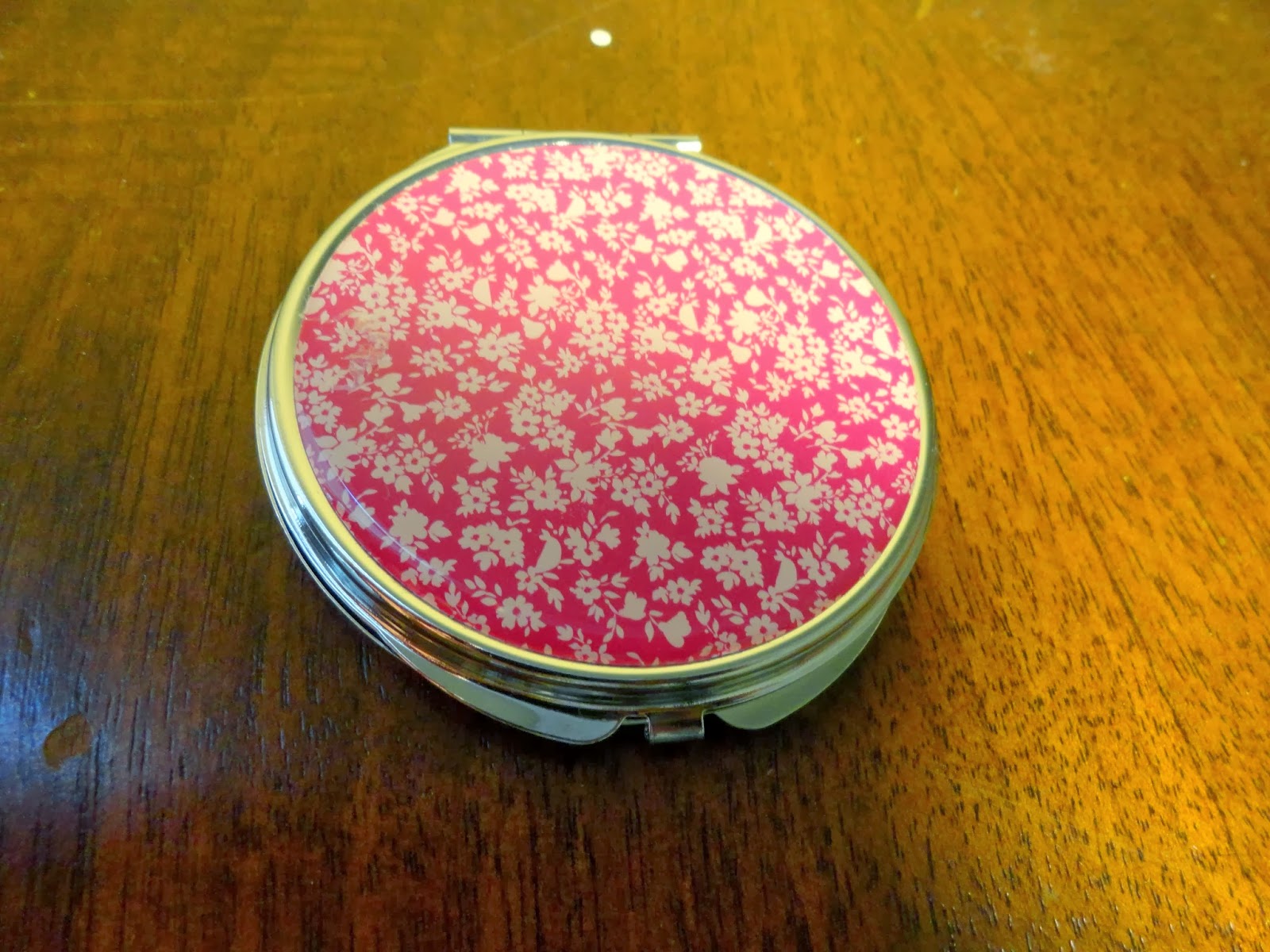 A cute pocket mirror with an enlarging side and a normal side. Just what I needed to have with me at all times! :D

That's it for my non-washable stuff. I'm gonna try to post the washable stuff as quick as possible! So excited! :D